Since I’ve been back in Liverpool I’ve been busy developing an online course for Reluctant Public Speakers. I’d be interested to know if you have any concerns about public speaking, and if so, would you be willing to share them with me? Here is a short form where you can offer some suggestions and/or requests. For anyone who fills in the survey, I am happy to respond to your particular concerns. Just include your email at the end of the survey.

I’m delighted to report that the “Voice of the Clown” workshop at the Voice Foundation Annual Symposium – Care of the Professional Voice – in Philadelphia on 31st May was an absolute HOOT!

The room was, as expected, not as large as it could have been, but still, larger than most. It never ceases to amaze me how many music colleges have modest, if not tiny studio spaces which don’t encourage much physical movement. Still, we managed. We moved all the folding chairs to the end of the room behind the grand piano and the comfortable couches, took off our shoes and got stuck in.

After a fast and furious but thorough physical and vocal warmup, I invited 4 participants to explore the first exercise moving longways down the room (only room for 4 at a time!). Very quickly I sensed that this was going to be most frustrating for the ones waiting to take a turn, so I ‘bit the bullet’ and called on everyone to try it out together. And they did. It was Ira Seidenstein’s ‘Nothing’ Exercise, which is normally done moving in a straight line, consciously moving the arms to create a shape in the air in front of the body, but in these circumstances the two dozen or so participants managed to weave in and out and around each other, never crashing into each other, choosing to stop, improvise, abandon, start again.

Then we tried it with the ‘Creative Twist’ which is ‘same but different’ (in Ira speak) and which culminates in improvised sounds arising from the physical impulse as one is moving with funny walks. Again, no crashing into each other, and most people quite happy to be engaged in their own personal physical, intellectual, emotional creative space – wherever that happened to be in the room at the time. I would say, much more than ‘quite happy’, there was a definite air of joy in the room by the time we finished. 50 minutes of focussed, energised, spontaneous creativity.

Being in Voice Warm Up App 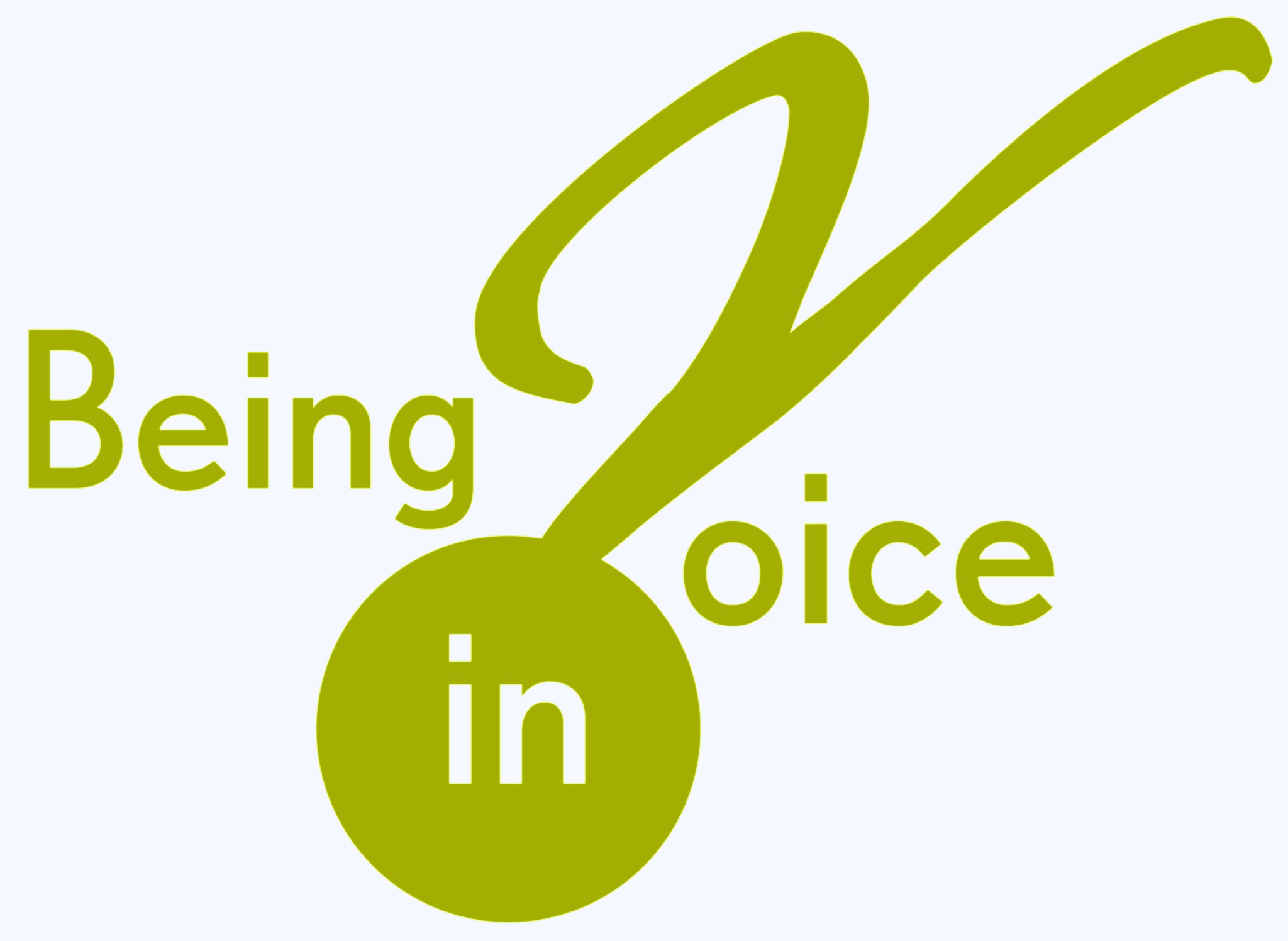 Warm up your voice gently and thoroughly for a few minutes each day.

Great App!! ★★★★★
by Xkgxkgxkyoxclgcpg - Version - 1.03 - Mar 26, 2015
Great app! Have been using it every morning for the past few weeks and will continue to. Flloyd explains everything very clearly and knows exactly what she is doing. I Definitely recommend!!!

An excellent guide ★★★★★
by Risareece - Version - 1.03 - Feb 21, 2014
Flloyd Kennedy has a vast knowledge of the voice as a vital instrument and takes you through relaxation, alignment, breath, resonance and articulation guiding you through the excellent warm ups.

For your free copy of the eBook “Four Great Vocal Warmups”:

Subscribe to our newsletter
You will also receive advance notice of new classes and workshops, and be eligible for discounted fees. Please rest assured your details will be secure, and never shared or passed on for any reason. I will not spam you, and you may opt out at any time.